In parallel to the execution of the murals, a series of activities were carried out around urban art so that the public could experience first-hand urban art and culture.

Artist Llukutter, in addition to participating in the Festival by making one of the murals, conducted a community graffiti workshop that allowed more than 30 people to recreate a collective mural through the use of paint and stencils.

Here is the finished work, as well as part of the execution process, explained by its author:
'Tribute to the music and the musicians who have played and will play inside these two legendary places in the wine area such as El Trivial and La Gresca. Making almost 40 people take a brush to participate in it for an hour, an entire afternoon or days, they have all contributed their bit to create this large format mural with Dio, Rosendo, Metallica, Freddie Mercury, Ramones , Aretha Franklin, Amy Winehouse and Sergi Lopez de la Pegatina as protagonists.'

Workshop at the Cervantes school 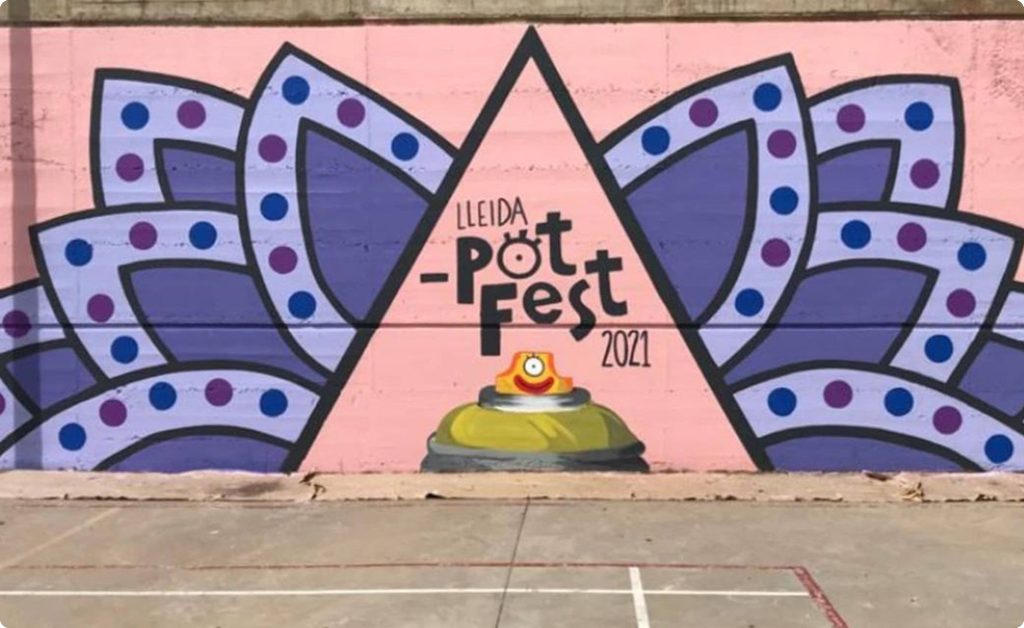 The artist Txus Montejano carried out a mural painting workshop with the students of the Cervantes school in Lleida located in the Historic Center. During the day of the workshop, the children were able to enjoy the opportunity to learn about different artistic techniques and reflected the result on a school wall. 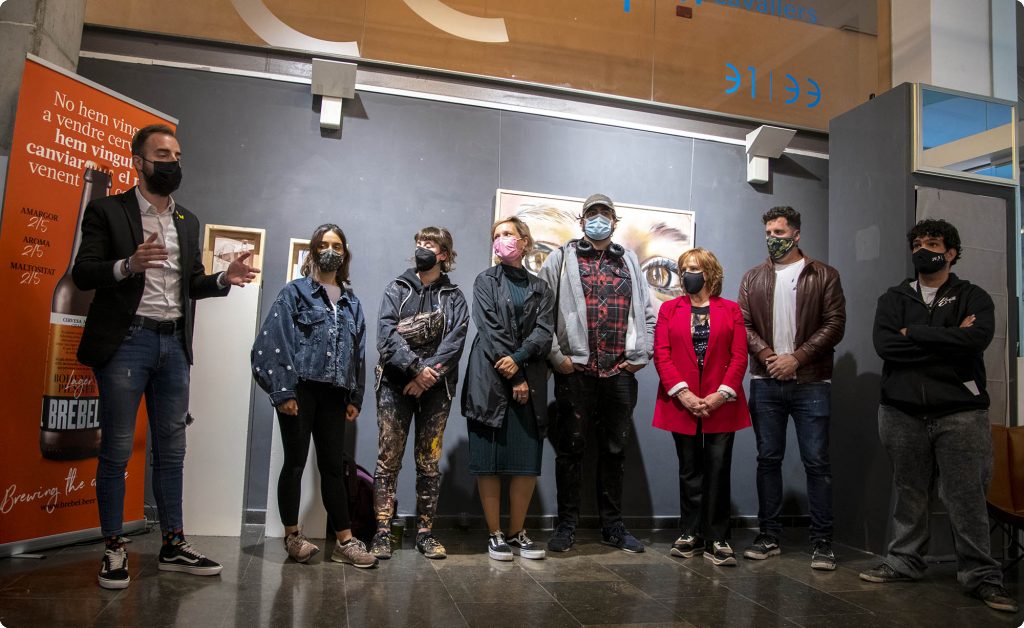 Collective exhibition of the artists participating in Lleida _potFest 2021 Malakkai, Elisa Capdevila, Llukutter, Lidia Cao and Belin, together with the artist Lily Brick, where you could enjoy first hand his most personal works. 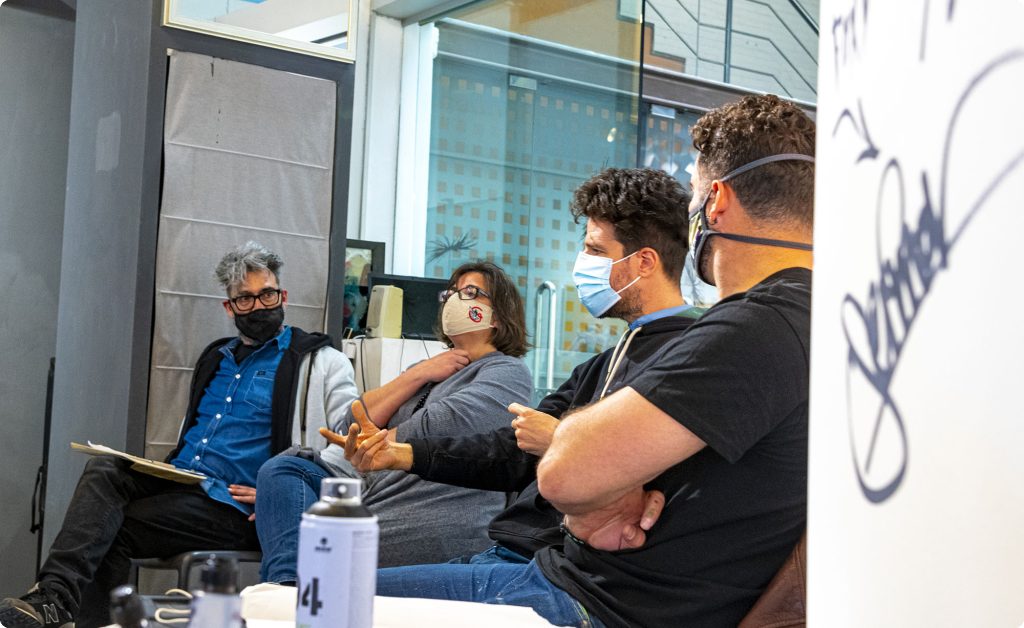 On the last Saturday of the Festival we enjoyed a roundtable at the Espai Cavallers Gallery around graffiti and street art with the artists Zosen Bandido and Belin together with Mar López-Pinto, director of the Gargar Festival and Marc Mascort i Boix, head of Culture of the company Montana Colors moderated by Pilar Bosch of the cultural platform Ilerdam Videas. 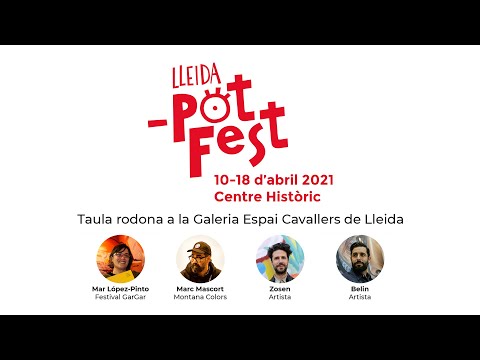 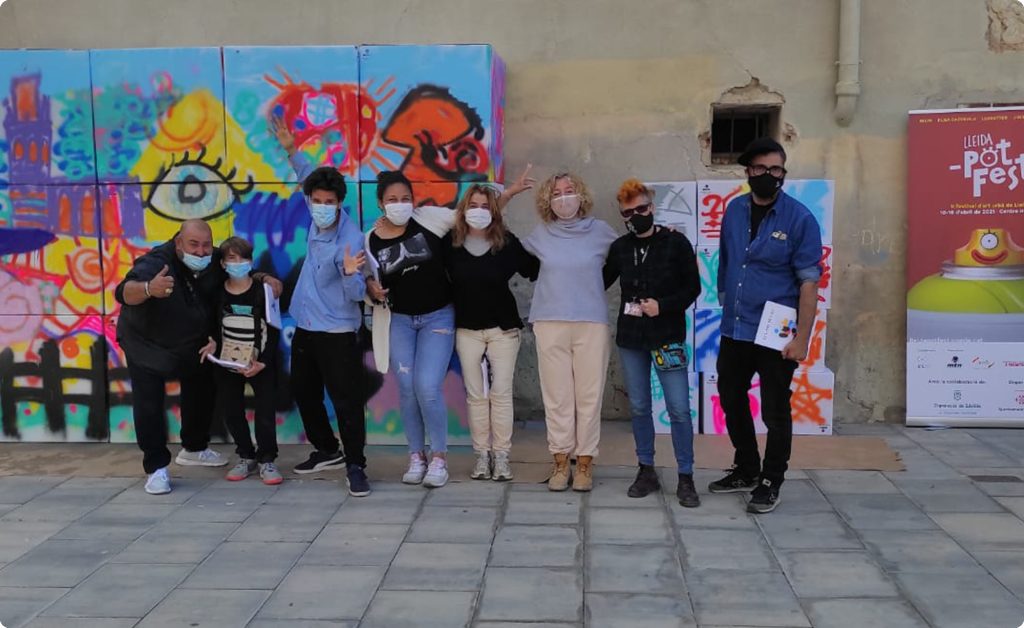 Last Saturday afternoon was workshop day! With the help of Montana Colors and the artist Zosen Bandido we were able to bring the sprays closer to everyone. 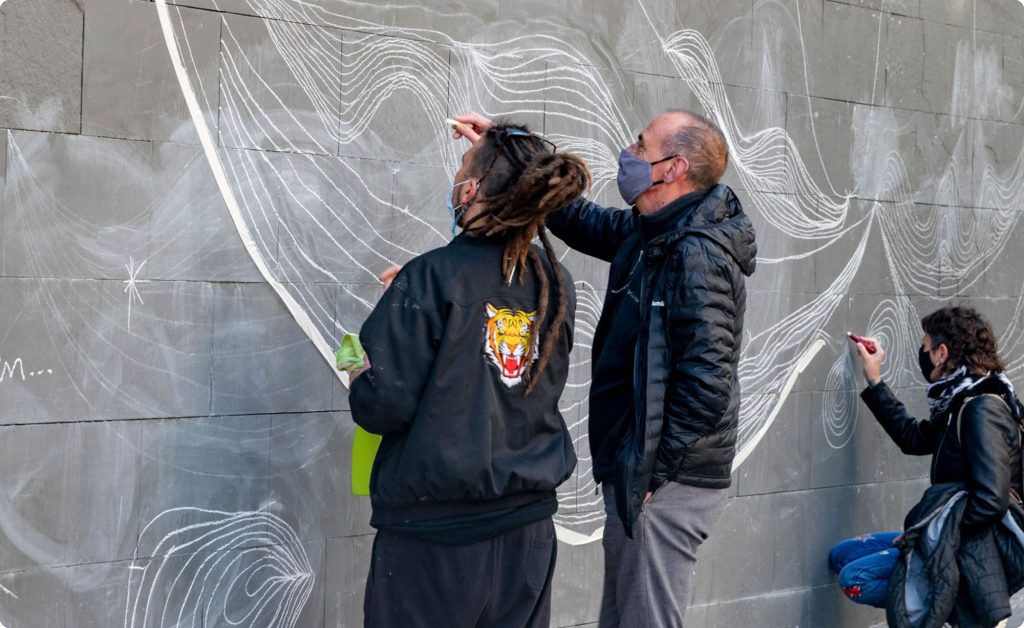 Ephemeral mural workshop made with chalks on a wall of the Historic Center following the instructions of the artist Foxy in search of new creative expressions.